Facing the restriction of technologies, we've been accustomed to those things so-called "impossible" but have forgotten that science is originated from imagination which contains unlimited possibility. Maybe, someday, we can ask children for their childlike innocence and listen to their wishes. Being inspired, many astonishing and creative projects will thrive.


Just like our project, the inspiration of it came from a little wish of a child. We still remember that he attended a public engagement activity named "Little Future Scientists" held by our team in June this year. We prepared a series of educational and meaningful experiments for the activity, hoping that every child could enjoy himself/herself while learning something. After all experiments were completed, he watched the video that recorded the experiments that day on his father's mobile phone while reviewing the names of the instruments and the colors and the properties of the reagents. However, when he mentioned the smells of such things, he hesitated and said, "How magical these smells are! If I had recorded those smells, it would have been better."

. Objective of our project


To achieve this child's dream, we designed our project this year. We aimed to build a biological machine that can sense, memorize and reproduce smells. To make the machine reusable, we also design a memory erasure module that can recover the system to its initial status. The core functions can be realized by a precisely designed engineered E. coli strain. And we can build a hardware as a container and controller of the bacterium. In order to make the machine more human-friendly, we also design software on mobile phone to control the hardware.


In order to illustrate that the features of recording and replaying smells can work well, we take benzyl alcohol as an example. We design four modules for our machine, smell-sensing module, memory module, reproduction module and erasure module. We will use benzyl alcohol to verify whether each module will work. 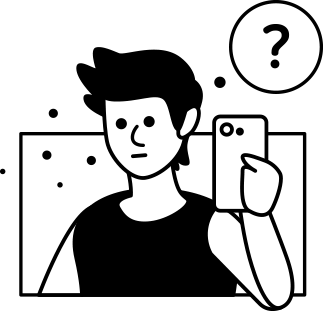 . How to use our machine?


To start with our machine, simply press the button "Start Recording" on the interface of our software. Then, the machine will absorb the air around, and passing it to bacterial suspension. The smell molecules from the air will initiate the smell-sensing module. 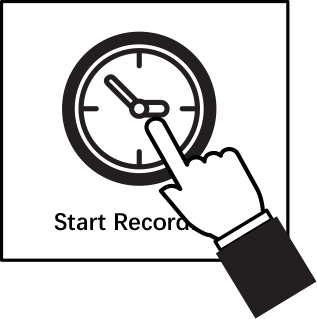 On account of these facts, we can utilize those operons in bacteria that responds to substances with smells in the environment as sensors.


How do we know whether the bacterial cells have memorized the smell it just sensed? Simply pressing the button "View Status" on the interface of our software will tell! The photoreceptor of the hardware will inspect on the bacterium. If the receptor detects that the indicator which we placed in the bacterium has emitted the proper signal, the software will notice you with "Recording Complete". If not, it will notice you with "Recording in Progress". 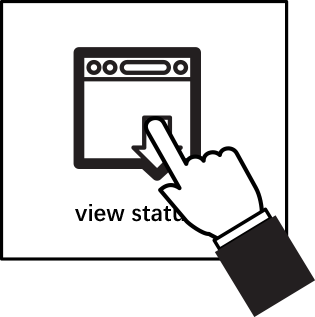 The quorum-sensing circuit we used in our project is induced by an auto-inducer molecule named AHL (N-Acyl-Homoserine Lactone) [1]. It was found that there is a positive correlation between the population of cells and the AHL concentration in microenvironment.


The signal along with taRNA forms a logic AND gate. The activation of this AND gate will trigger the initiation of the reproduction module [2]. The synthetase of the smell molecule will be translated and synthesize the target products. 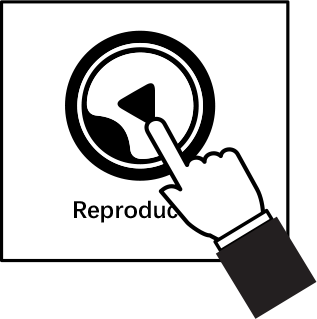 Secondary metabolism in plants and bacteria can produce substances that produce smells, whether pleasant or unpleasant. A great many researchers working on metabolic engineering have found out how these substances are synthesized and successfully transformed these pathways into E. coli or optimized those pathways already existing. For example, the MVA pathway is usually used as the pathway producing isoprenoids and the optimized shikimate pathway is usually used as the pathway producing aromatic compounds. In our project, we can utilize those fine-optimized pathways to reproduce the smells that the bacteria have recorded [5,6].


Riboregulator is a compound noun consisting of Ribosome and Regulator. Riboregulator is a pair of small RNA, taRNA and crRNA, which can regulate translations of proteins of interest. Riboregulator along with inducible promoters can form an AND gate which provide a memory reproduction switch for our project. The bacteria will accumulate taRNA as the memory molecules in our project. And when we want to reproduce its memory, we just need to add another signal to induce the promoter that transcribe genes of interest and switch on the memory reproduction circuit [2].


How to recover the machine to its initial status? Simply press the "Erase" button! By pressing this button, the hardware will add a signal into the media to initiate the erasure module.


The erasure module contains an AiiO gene for encoding acyl-homoserine lactone acylase. When the AiiO enzyme is induced, it will hydrolyze AHLs, which will quench the positive feedback of the quorum-sensing circuit. In this way, the memory of the machine is erased [7]. 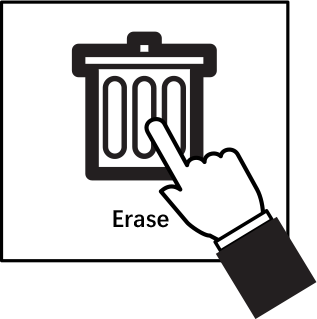 
At present, we take benzyl alcohol as an example to test our design. In the future, we're going to build a set of E. coli that can sense and reproduce different molecules with different smells, respectively. With this design, the assay can sense and reproduce various and complicated smell. The factual basis of this design is that many researchers have reported numerous operons that can sense molecules with smells. Researchers working on metabolism engineering have also managed to synthesize these smells in E. coli.