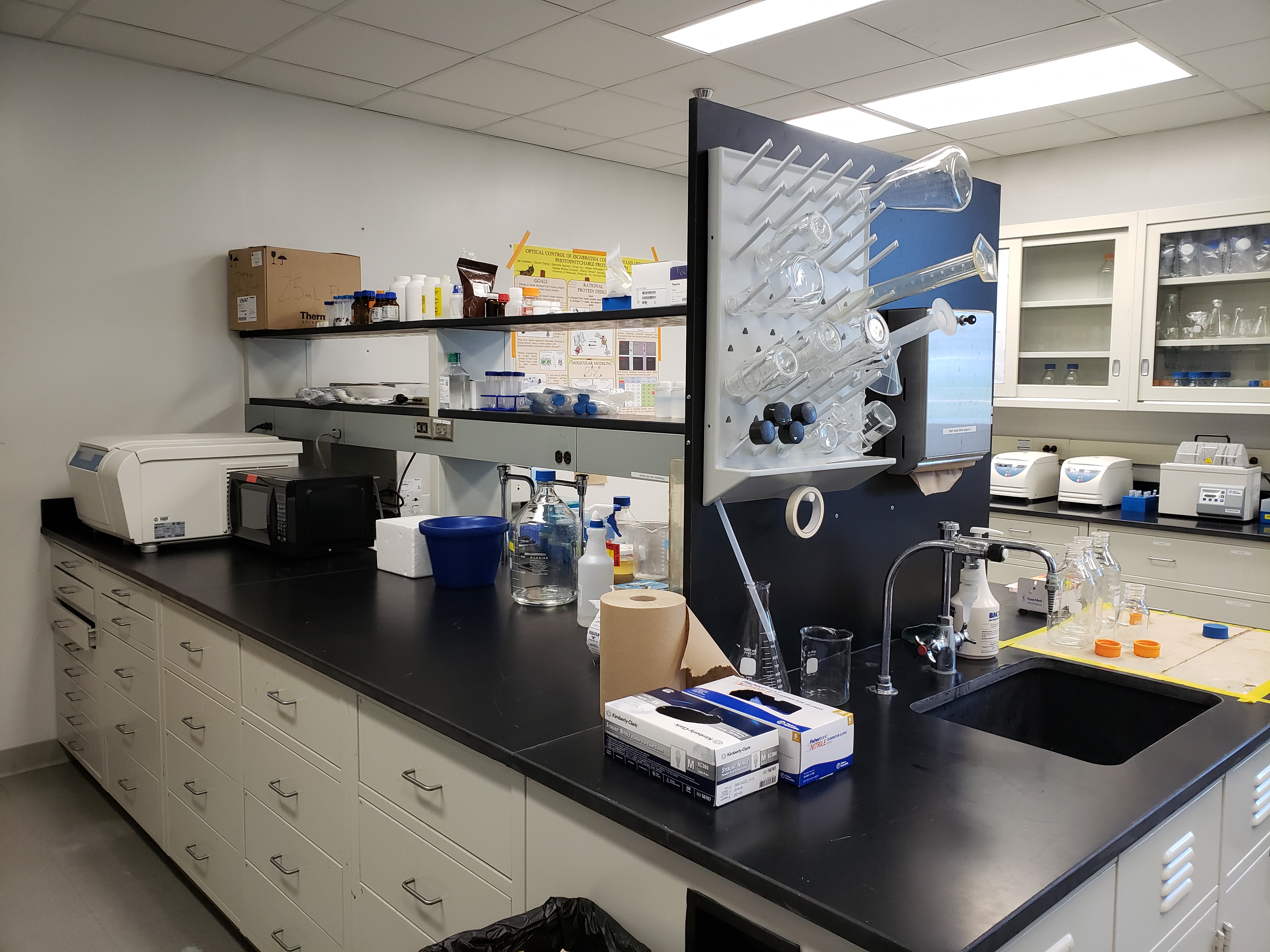 Safety in the lab

The majority of our experiments revolve around performing in-vitro protein assays. As such, we spend a lot of time expressing and purifying recombinant protein constructs.

All of our constructs are expressed in E. coli BL21 which is widely used and not considered dangerous.

While there is always an inherent risk with constructing recombinant proteins, all of the domains (except for synthetic tags and linkers) have been originally identified in nature and characterized in literature.


Safety outside the lab

None of our protein constructs or expression organisms leave the lab.

Further development could see the use of synthetic intein constructs (such as ours) in more advanced bioengineering applications. While our system is primarily a mechanism for intracellular pathway construction, there is potential for use in human therapy such as designing cells that respond quickly to disease or infection.

The ethical questions that arise from these applications mirror those of procedures such as in-vivo genetic modification. While we are still years away from seeing these types of procedures in a hospital, consideration should be given to the extent that this technology will benefit and/or harm our society.

Additionally, we conducted a religious study on the ethics of synthetic biology which can be found here.