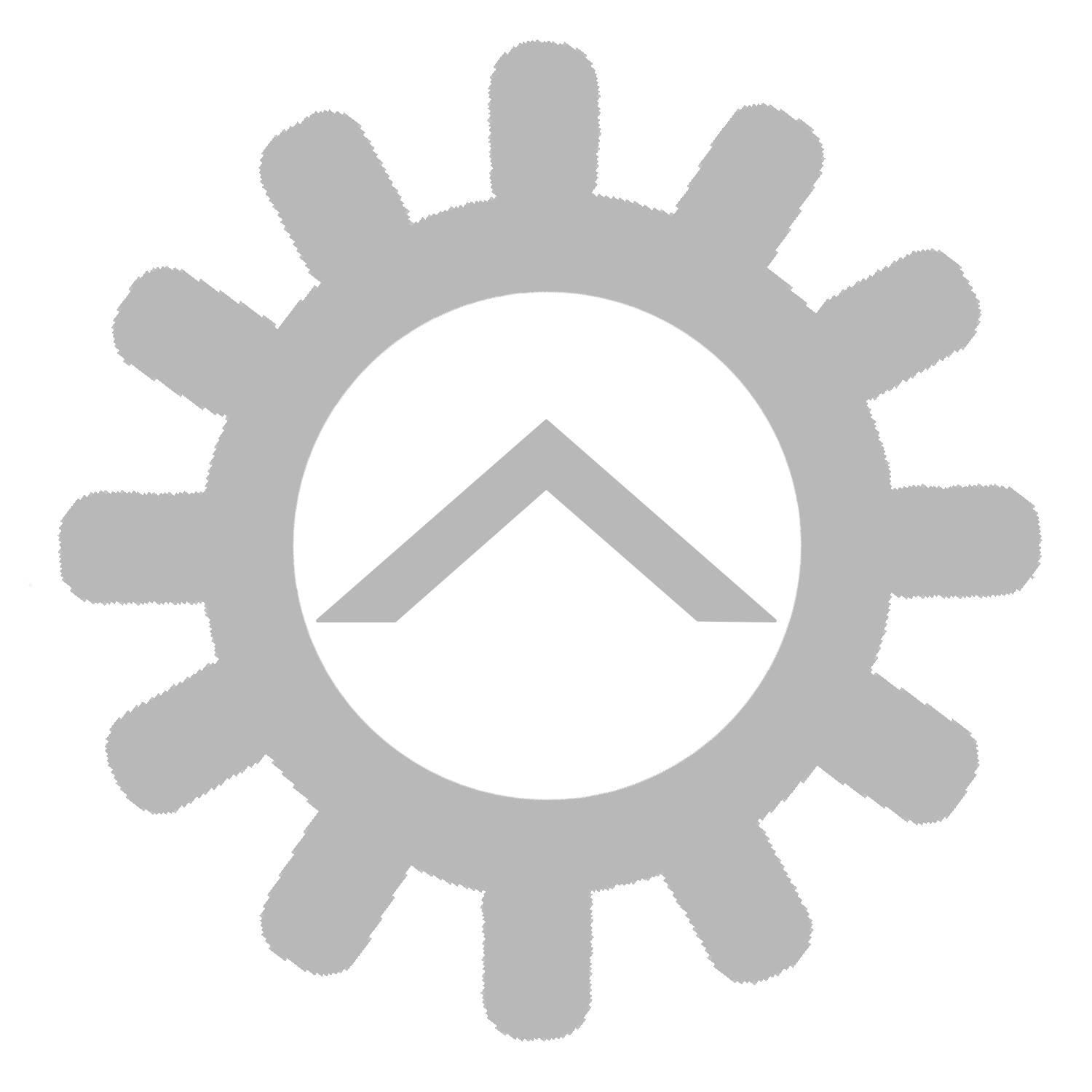 Mammalian synthetic biology promises a future built on advances in personalized medicine, modeling, and manufacturing. However, fewer than 5% of iGEM teams have used mammalian cells in their projects. We examined the factors hindering the accessibility of mammalian synthetic biology, focusing on challenges that limit the rapid prototyping of synthetic systems. Specifically, we worked to simplify the process of characterizing mammalian parts and devices. Through our work characterizing the transfer functions of endogenous gene expression for light-activated CRISPR/dCas9-based effector (LACE) systems, we developed generalizable methods and tools that have application for LACE and other device classes. Our toolkit allowed us to make quantitative comparisons between multiple device variants and to explore the contextual dependence of device function in different cell lines and for multiple genes. We share our methods and propose these foundational advances may help accelerate the spread of mammalian synthetic biology throughout iGEM and beyond. The Legend Behind the Name: Team Zorya

Also called the Auroras, Zorya is the last name of two sister goddesses in Slavic mythology. Zorya Utrennyaya, the morning star, opens the palace gates to free her father’s sun chariot in its journey across the sky. Her sister the evening star, Zorya Vechernyaya, then closes the gates at dusk upon the sun god’s return.

Just as the Zorya sisters regulate the passage of day and night by releasing the sun, optogenetic systems in biology use light as a means of regulating gene expression. We also aim to “open the doors” to mammalian synthetic biology for future teams and researchers by improving understanding of the current roadblocks within the field and assembling a mammalian synBio toolkit using the characterization of the optogenetic LACE system as a model.

We were attracted to mammalian synthetic biology for its relevance in future diagnostics, therapeutics, and biomanufacturing. However, we quickly noticed that few iGEM teams have incorporated mammalian synthetic biology in their projects and that there are very few mammalian parts in the registry. Furthermore, we noticed that in the literature mammalian parts are difficult to find and often lack extensive characterization. Therefore, we knew that we wanted to help make mammalian synthetic biology more accessible to future iGEM teams and other researchers by characterizing essential parts and making them open source. We chose to work with a CRISPR/dCas9 system due to its high specificity and efficiency along with the widespread use of dCas9 fusion proteins for gene activation and repression. Additionally, we chose to work with an optogenetic system, LACE, because it allows for spatial and temporal control of gene expression and is unique from chemically inducible systems as it easily reversible. In the literature, we noticed that most work with LACE was done in one cell line--HEK293T--with minimal emphasis on quantitative conclusions. Our project contributes to the preexisting work done on LACE systems by characterizing the activity of these systems across cell lines and creating mathematical models to explain dose responses under different cellular environments.