As a factory-farmed animal, bees are often treated poorly, endure the stress of being transported, injured, and forced to live in cramped conditions[1][2]. Due to the moral reason mentioned above, many people in the vegan community don’t consume honey. As mentioned in Forbes magazine in November 2018, data provided by GlobalData indicates that the number of U.S. consumers identifying as vegan grew from 1% to 6% between 2014 and 2017.

However, there are also acute environmental issues with the current method of honey manufacturing. In 2006, a mysterious phenomenon named Colony Collapse Disorder (CCD) was documented in U.S. beekeeping operations. CCD is defined as an irregular sudden decrease in the numbers of worker Honeybees, without expected signs of disease, starvation, or reproductive failure. Since 2006, colony losses have been noted in beekeeping operations globally, posing a significant threat to the pollination of many agricultural crop[3] As no agricultural system can be maintained without pollination[4], this phenomenon should not be overlooked.

Most studies reviewing implications of industrialized bees on the environment reach the conclusion that “managed” bees negatively affect or have the potential to negatively affect wild bees. This may be done through competition on resources, or transmission of pathogens carriers[2][5]. “Managed” bees are bees utilized by humans for the honey industry, for example, invading the natural habitats of wild bees and consuming the limited resources which are vital for their survival.

Some people consider honey to be a miraculous product, the fruit of a unique interaction between the plant and animal kingdoms. Humans have utilized honey since old ages for food and traditional medicine. For example, honey was the most popular Egyptian drug being mentioned 500 times in 900 remedies[6]. Antimicrobial activity of honey has been attributed to its hydrogen peroxide content and low pH (3.2-4.5). Glucose oxidase, an enzyme present in honey, degrades glucose to form hydrogen peroxide, that has several preventative effects against different diseases.

The chemical composition of honey has been researched thoroughly over time, showing it is rather variable. Honey mainly composed of sugars, of which fructose (31.8-47.4%) and glucose (22.1-40.8%) are the main contributors[7]. Water makes out for 16-17%, and sucrose makes for 0.1-3% of honey components. The polymorphism of honey is outstanding, as it contains about 200 substances, including proteins, amino acids, enzymes (about which we will elaborate on the "design" chapter), vitamins, pigments, flavor and aroma substances, and minerals. Many of these substances may vary greatly between different honey types.

The process of decomposing sugar to create a product similar to honey, which we have chosen to carry out in Bacillus subtilis, can also be done via various chemical processes, or using commercial enzymes under the control of advanced devices as well as human operation.

However, the incorporation of synthetic biology introduces a simpler and more sustainable approach to produce honey. The bacteria can independently control the production of enzymes, eventually achieving a product with the same sugar profile as real honey, and the same health benefits. This novel system brings chemical and biological processes to the stage where even a cell can control the manufacturing of a product by itself.

Our synthetic circuit utilizes biological processes; therefore, we can avoid processes done by human and machines, and focus on the future: the independent regulation of biological systems.

Numerous studies have used Bacillus subtilis as a bacterial model for protein secretion[8]. The high secretion capacity of well-developed commercial strains made it a prime candidate to produce our target enzymes and create the “BeeFree” honey. Moreover, previous iGEM projects, including our own institute's iGEM 2015 team (Technion 2015), have chosen B. subtilis as a secretion system, which facilitated our project in a better understanding of the optimal conditions for working with this bacterial strain. Furthermore, catalase, one of our target enzymes, is natively produced and secreted by B. subtilis(will be explained in detail in the "design" chapter of the project)[9].

Its uniqueness as a secretion system, as well as its natural ability to produce catalase, led us to believe that B. subtilis is the preferred choice for our project. 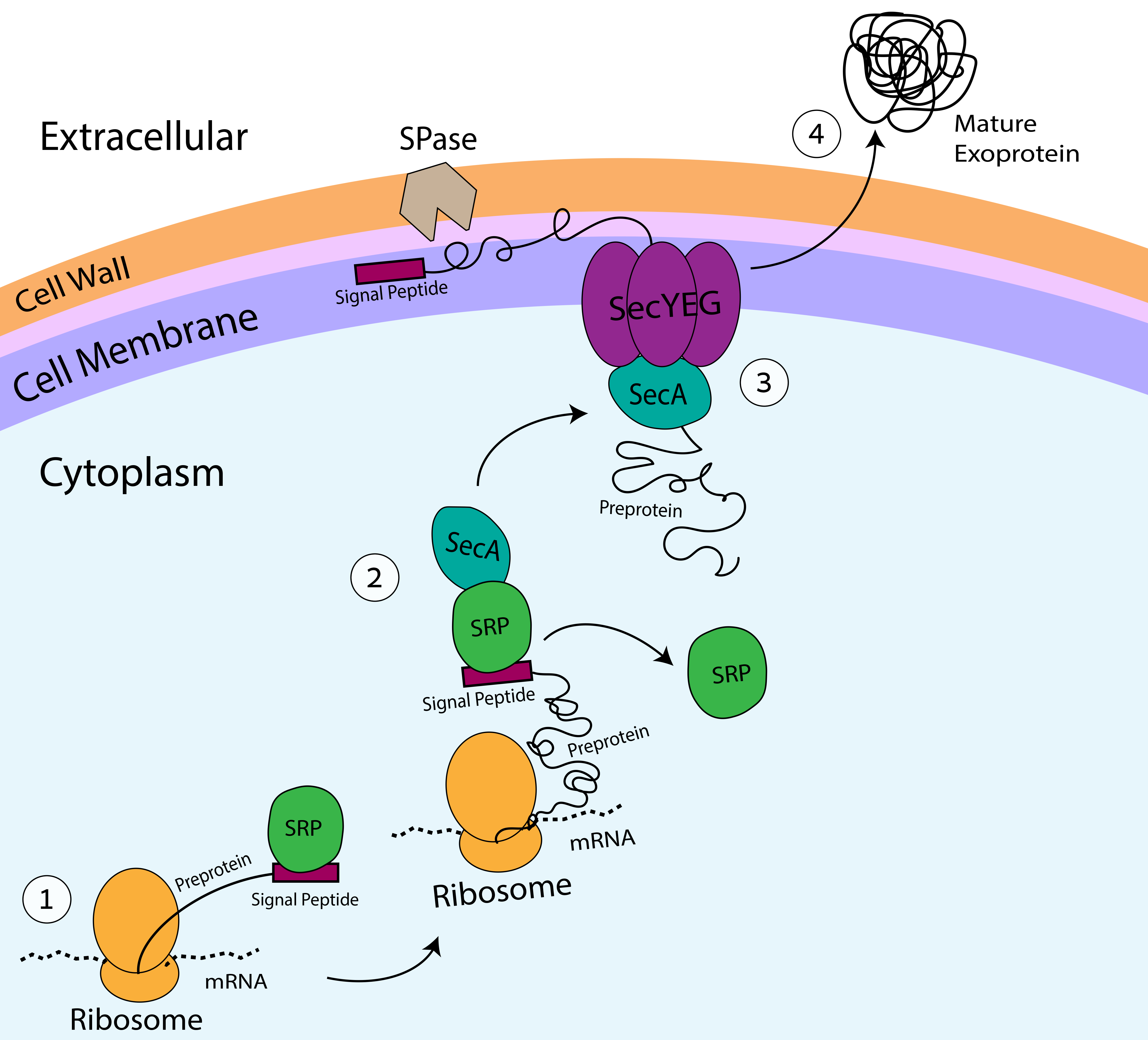 Figure 1: Illustration of the Sec-SRP secretion pathway in Bacillus subtilis

The signal peptide N-region is recognized by the signal recognition particle (SRP). Accompanied by chaperons, the pro-protein is then translocated to the Sec translocase in the membrane. The positively charged amino acids of the N-region interact with negatively charged phospholipids, leading to looping of the H-region. As the H-region unloops, the pro-protein is pulled through the membrane. After translocation, the signal peptide is removed by one of five type I signal peptidase (SPase)[13][14]. 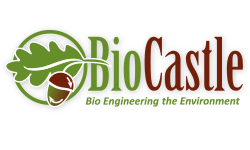