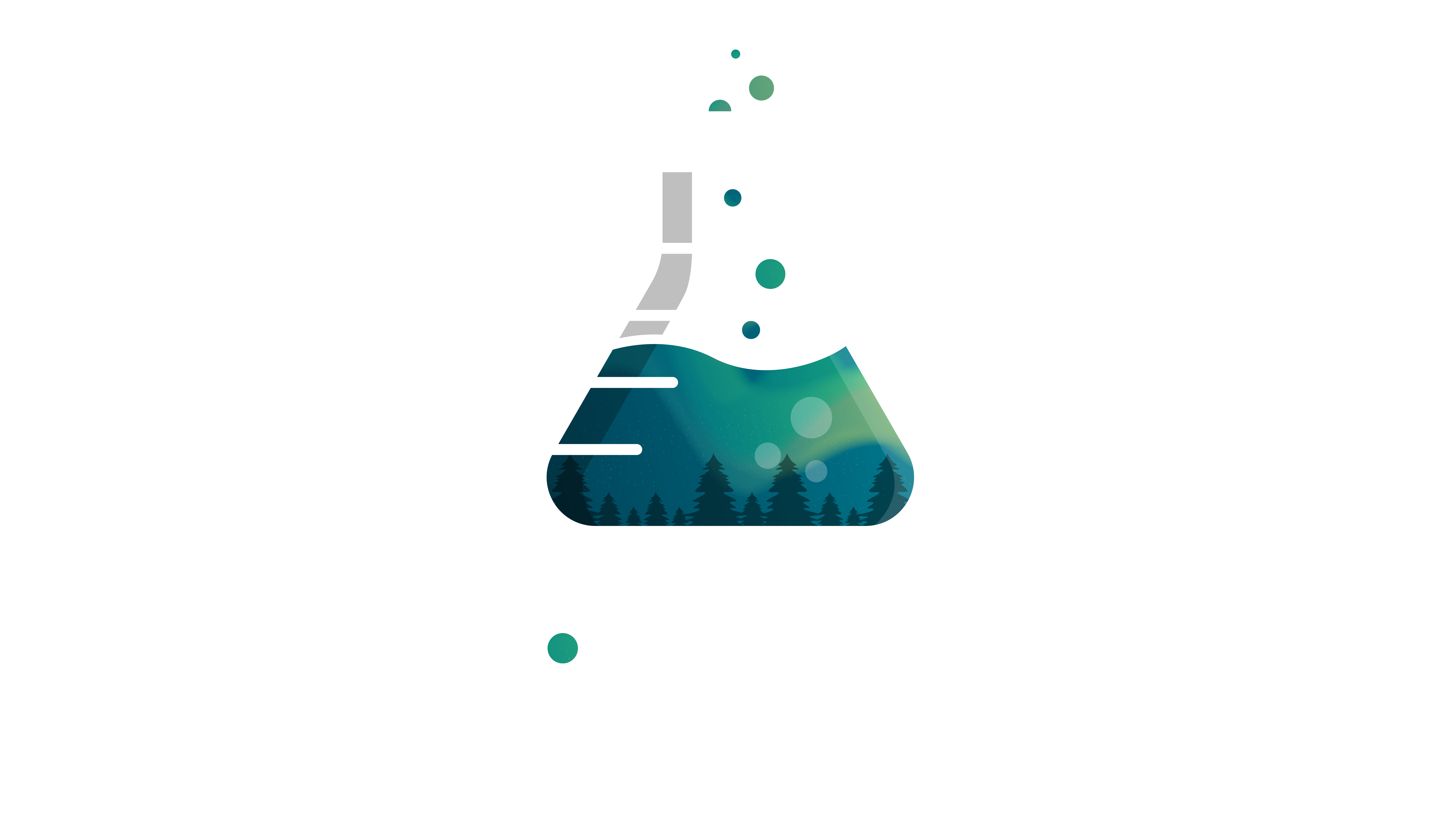 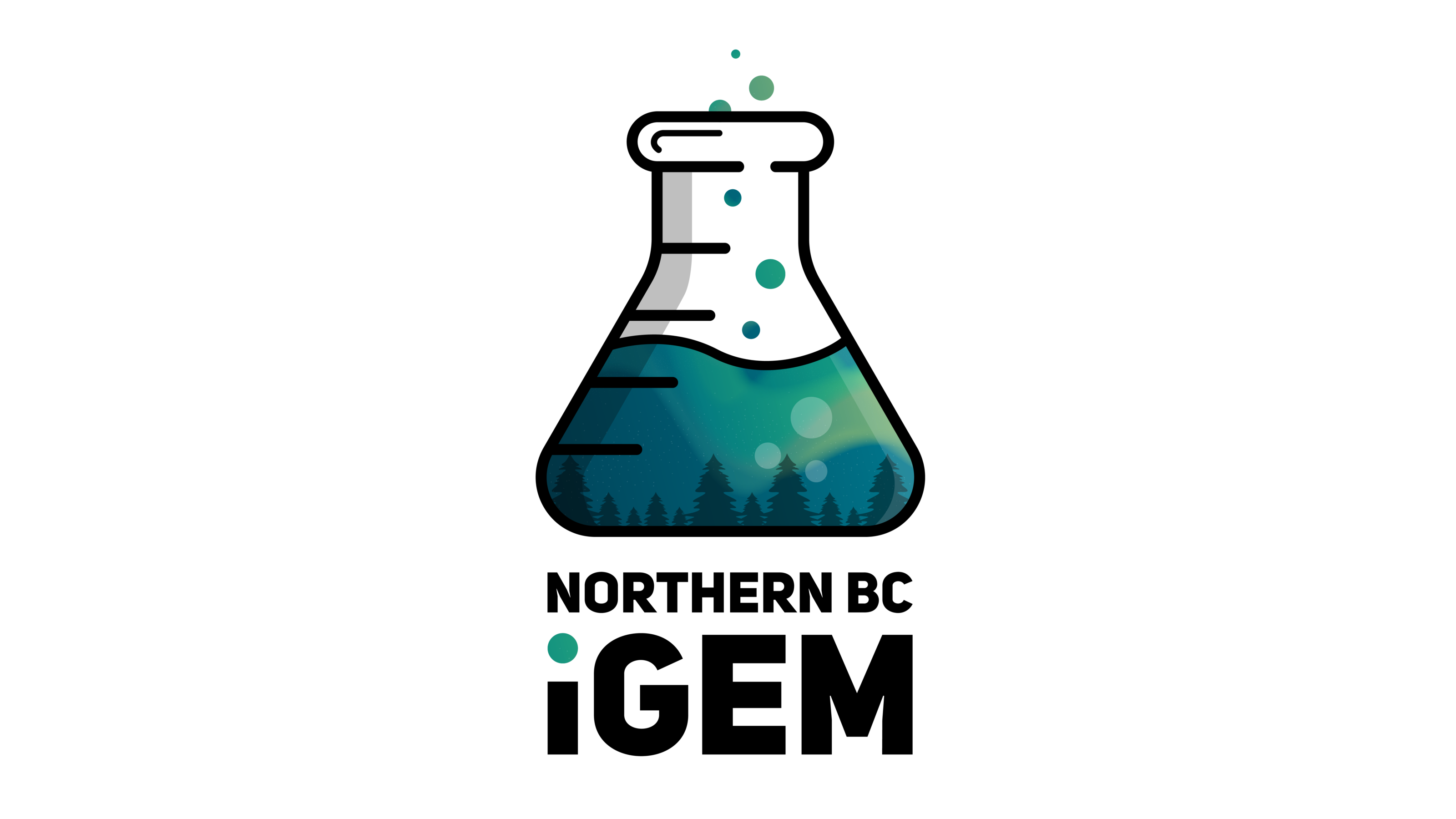 The opioid crisis has been a rising epidemic in recent years all over North America, attributed to the introduction of synthetic opioids into the illicit drug market1. Synthetic opioids, such as fentanyl and its analogues, are being cut into drugs to increase their potency, making them more marketable but also greatly contributing to the dangers of using them2. These opioids are extremely powerful and can cause the dosage of a drug to be much higher than anticipated by a user, resulting in an accidental overdose and possibly death3. Our province of British Columbia in particular has experienced a dramatic rise in overdose deaths since 20164. Just last year 1457 deaths due to accidental overdose occurred in our province, making up 95.5% of opioid related deaths3. This represents a staggering number of deaths caused by fatal amounts of powerful opioids being present in drugs unbeknownst to users.

Our team chose to address the opioid crisis from a harm reduction perspective using synthetic biology to build an opioid biosensor in Saccharomyces cerevisiae that can be used to test non-opioid recreational drugs for opioid contamination prior to consumption. Our system ultimately activates a transcription factor that subsequently turns on production of a chromoprotein, producing a color change that can be detected by the naked eye. Since the signaling pathway used generates tremendous signal amplification as it passes through the endogenous intracellular signalling machinery of yeast, this biosensor is able to provide a more reliable test result than current testing methods. The development of a biosensor that is capable of detecting the smallest amounts of a variety of opioids in what is believed to be a non-opioid drug sample before use will allow users to modify their behaviour when using, whether this includes discarding the drugs, using with others present, or utilizing a monitored injection service.


Back to Top of Page 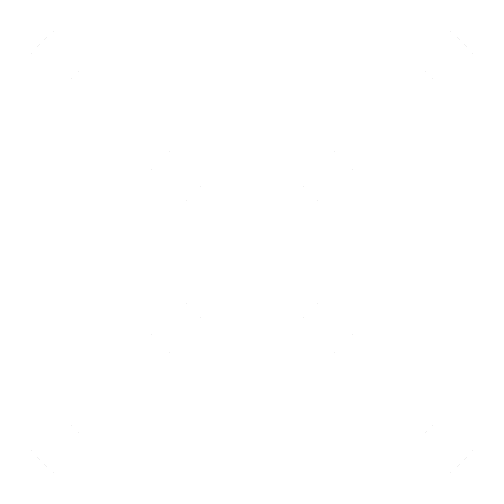 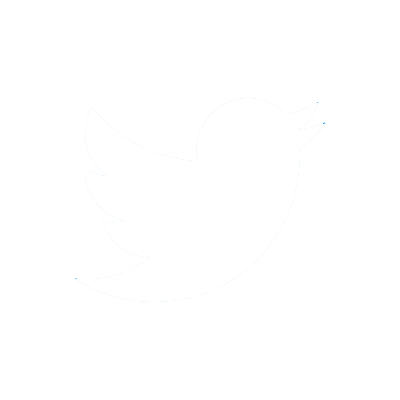