Since last year, we have noticed that food waste thrown away from our school after lunchtime everyday is tremendous. The food waste collection bins were always full and the situation is wasteful and upsetting, yet the food waste is difficult to recycle due to hygiene reasons.


We suspect similar situations is also occurring in households so we conducted a survey interviewing over 450 individuals hoping to see the patterns of food waste disposal in Hong Kong (see human practice page). After the survey, we are even more determined to work on this aspect.


We also looked into previous measurements the school took to tackle the food waste problem, and found out composting projects have been conducted before but failed because it is too time-consuming and needed a lot of space. From this information, we deduce composing will not be popular among Hong Kong households as well due to Hong Kong people’s fast-paced lifestyle and cramped living space, resulting in food waste directly discarded as garbage.


Meanwhile, we also did some research on the current situation of food waste disposal and treatment according to the Hong Kong government. We are disappointed to see that the government is not making a huge progress as well. Witnessing this situation, we decided to find alternative methods for food waste treatment other than traditional composting methods - a method that can upcycle food waste, benefit those who are willing to recycle their leftovers and one requires few resources and process. 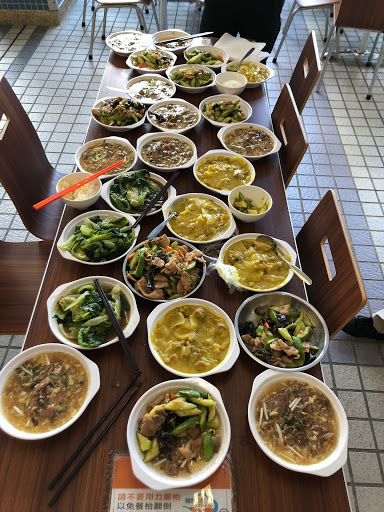 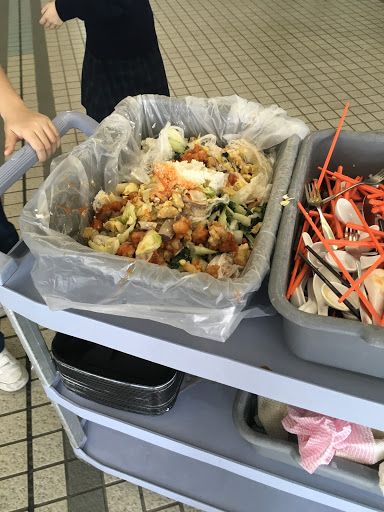 Fig. 02: Food waste bin after lunch time at our school


After looking into data released by the authority, we found out that the food leftover problem has been one of the most serious and imperative problems in Hong Kong, especially in recent years as the three operating landfills in Hong Kong are expected to reach its maximum capacity in the next few years. According to the statistics provided by the Hong Kong Environmental Protection Department (EPD), about 3662 tonnes of food waste are produced per day in Hong Kong, which is about 34% of the total municipal solid waste disposed at landfills per day. In the 3662 tonnes of food waste, 65% (around 2380 tonnes) are domestic food waste from households. 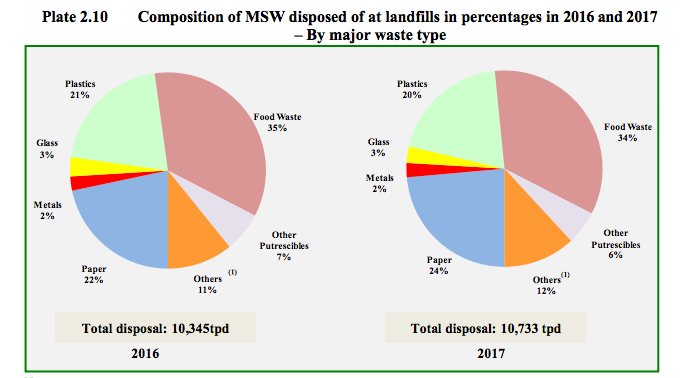 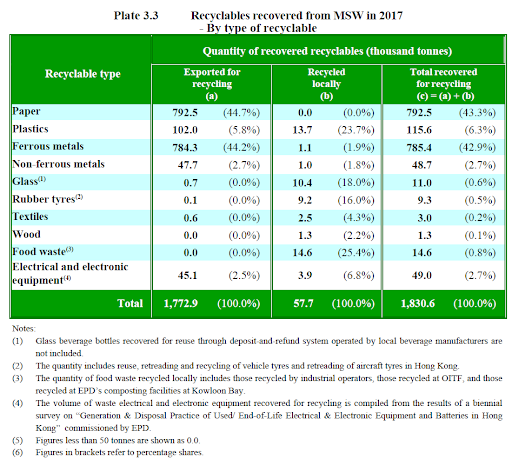 Fig. 04: Recyclables recovered from Municipal Solid Waste (MSW) in 2017- By type of recyclable[2]


Burying as the only waste treatment


In Hong Kong, the landfills are currently the major solution for solid waste treatment. As mentioned on the webpage of the EPD, the 3 strategic landfills built during the 90s are the only method for both waste disposal nowadays. Regardless of the proposed recycling facilities and even incinerators suggested by the government, burial is the only method for solid waste disposed.


The government has been suggesting to construct an incinerator to lower the dependence of the landfills. Nevertheless, the land shortage in Hong Kong is one of the obstacles to this suggestion. Hence, the heavy reliance on the 3 landfills is still foreseeable. 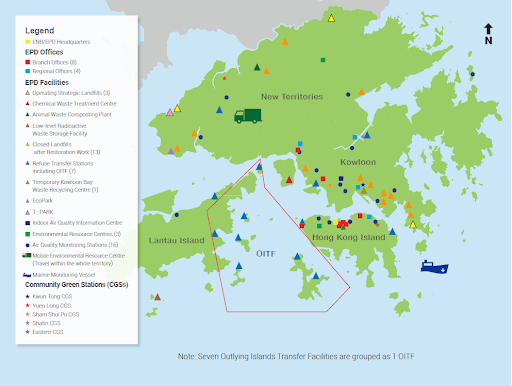 Fig. 05: Facilities under the EPD (The 3 strategic landfills are labelled as yellow triangles)[3]


The decreasing capacity of landfills makes the food waste problem more urgent. According to a number of governmental documents, the 3 landfills are expected to reach their maximum capacity within a few years. Despite the regulations of landfill usage and the expansion plans adopted by the government, they are only treating the symptoms but not the disease. The fact is, in the near future all 3 landfills will become full unless the amount of municipal solid waste is reduced. 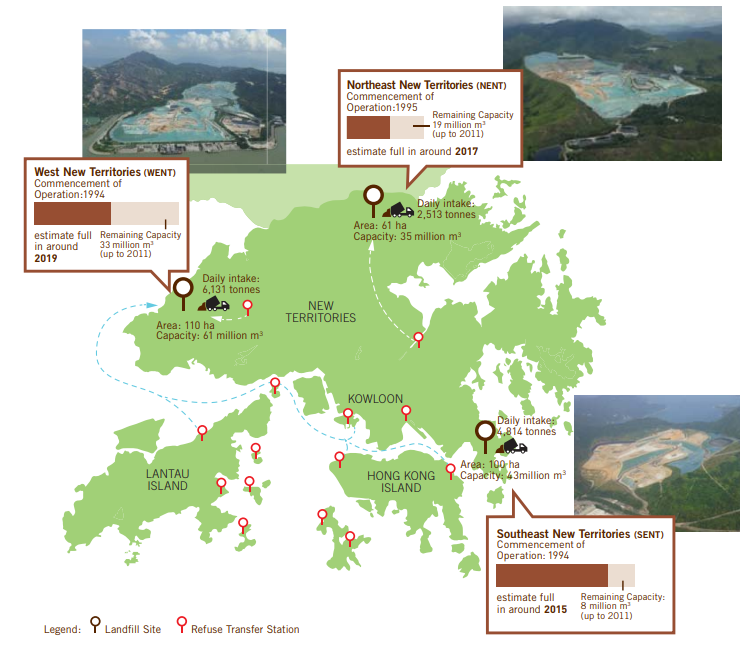 Fig. 06: Information on the 3 strategic landfills in Hong Kong[4]


The Chinese tradition and the fast-paced lifestyle also contributes to the food waste problem in Hong Kong. As a highly recognized world financial and commercial centre, Hong Kong citizens have adopted a fast-paced lifestyle which emphasize efficiency. Hong Kong citizens are used to have takeaways and fast-foods as their meals, and even seldom have to finish their own meals. Meanwhile, developing a recycling habit is time-consuming and low in the physical outcome. Thus, the recycling rate of food waste in Hong Kong is significantly low.


On the other hand, most Hong Kong citizens have the belief that serving more food in a meal symbolize wealth and generosity. Thus, Hong Kong people order more food than they can finish. These two factors play important roles in contributing to the food waste problem. 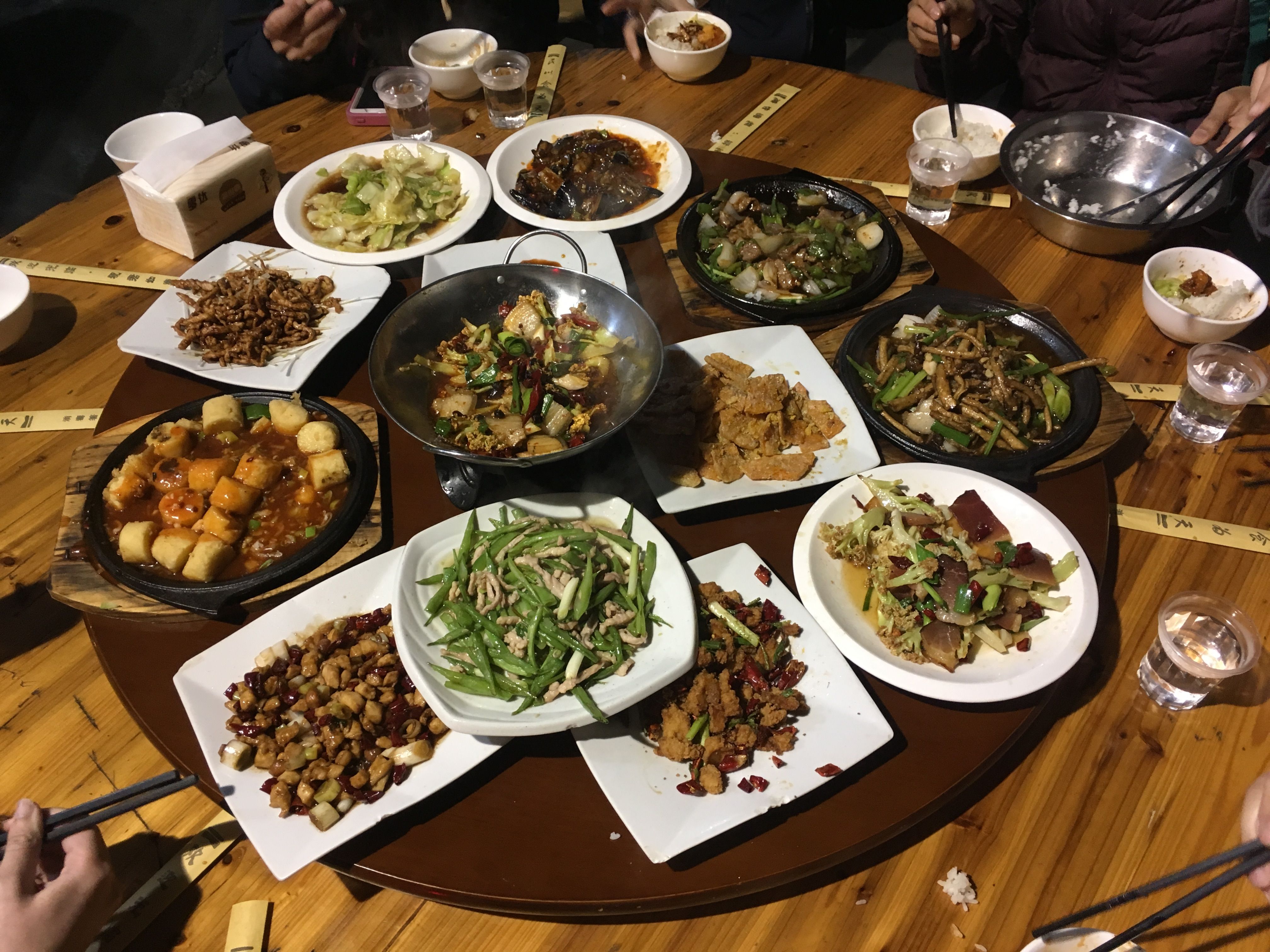 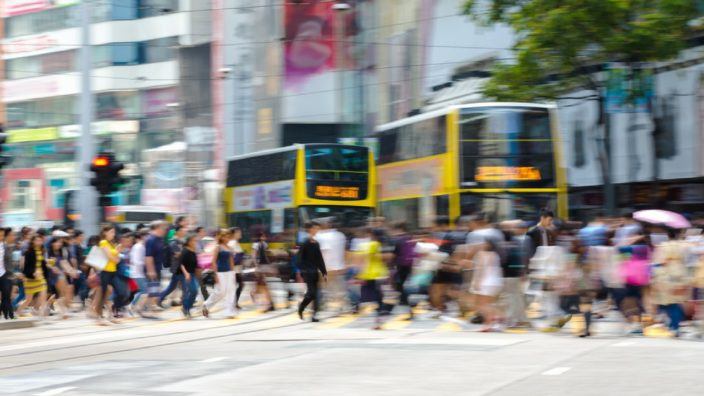 Fig. 08: The fast-paced lifestyle affects Hong Kong citizens as much as the Chinese tradition


The idea of using eco-enzyme were inspired by Dr. Rosukon Poompanvong, the founder of En-Nature Sdn Bhd. She suggested that using eco-enzyme as detergent could be one of the methods of reducing the amount of food waste produced while fulfilling our goal of upcycling.


The eco-enzyme method isn’t a new idea among the housewives in Hong Kong. According to websites for introducing eco-enzyme, eco-enzyme could be used as dishwashing liquid, which is one of the important detergents needed. However, the type of food waste used for making eco-enzyme is narrow. Besides, the production of eco-enzyme requires exact ratios of materials and is complicated. As a result, it could not be widespread to the public and couldn’t be mass-produced. 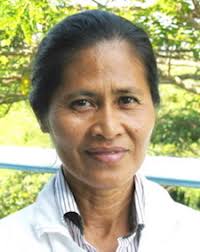 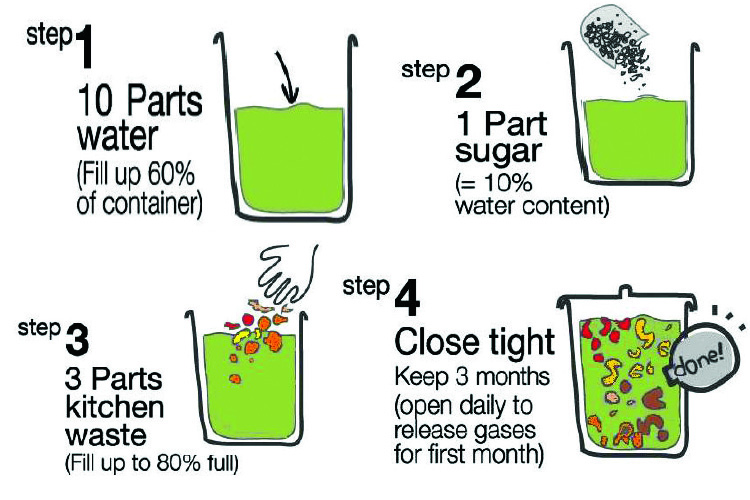