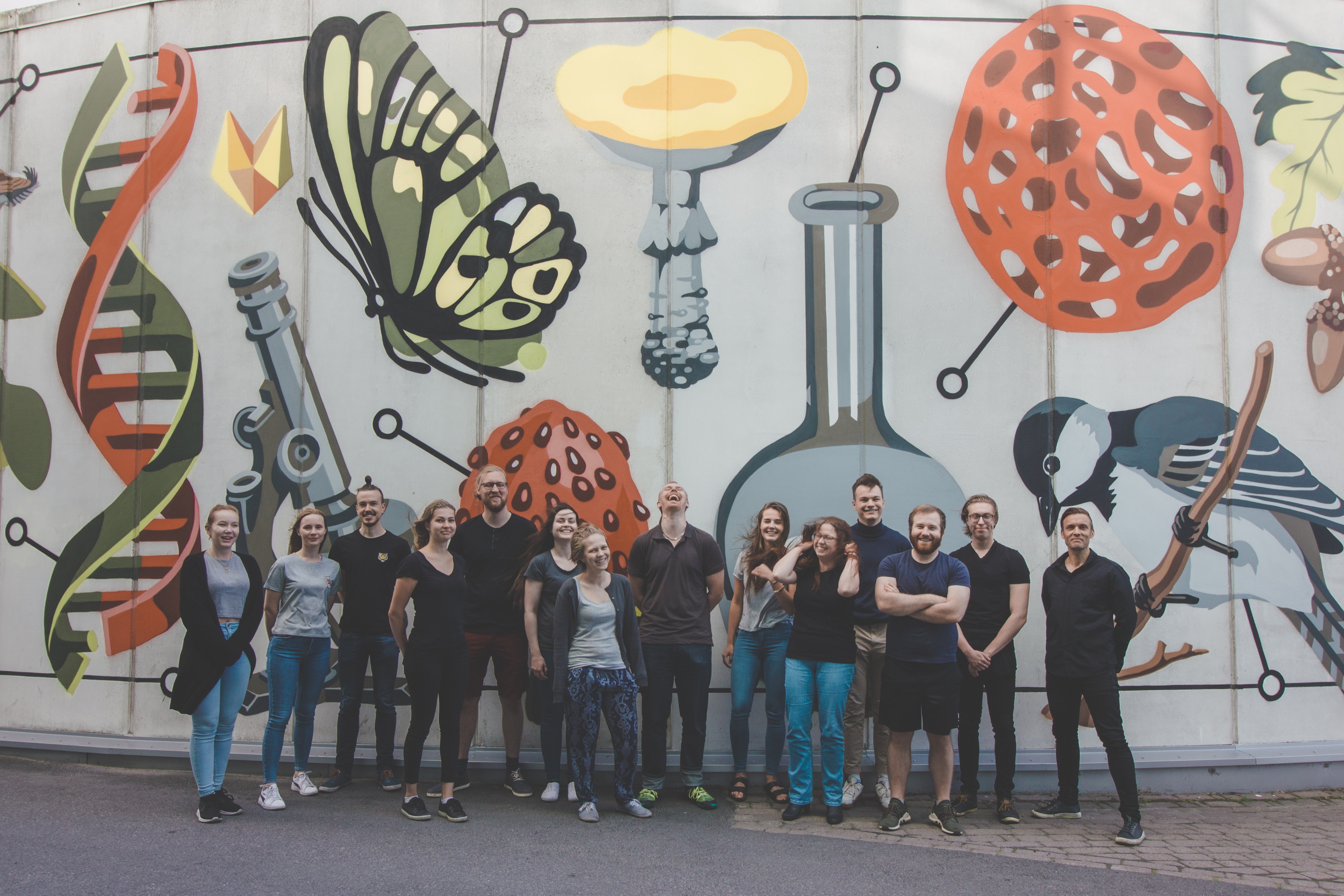 The Aboa team is comprised of students of several disciplines. We are enthusiastic about participating in research to develop the next generation of biotechnical innovation. 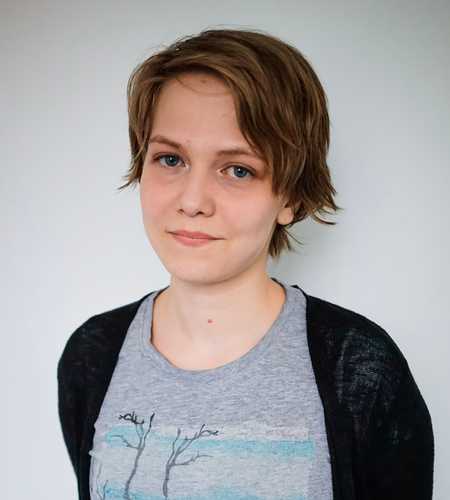 Janniina was involved in starting up our team, after which she has been taking care of the task management, while helping our science wizard to plan and execute lab work.

Linnea was involved in starting up our team, participated in looking for sponsors and raising money and worked in wet lab during summer. She also did a lot of proofreading for all kinds of texts from emails to human outreach. 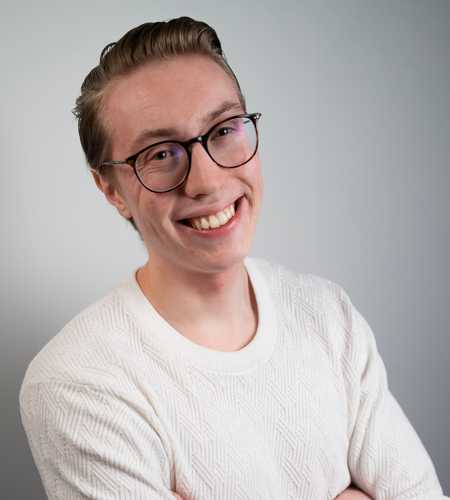 Robin participated planning the research, and was also spending time in the wet lab during the summer. 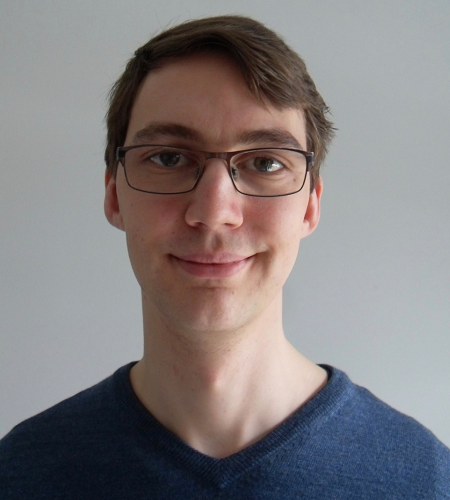 Ossi was a last minute addition to our team. He joined Aboa during the summer and helped out in laboratory work. 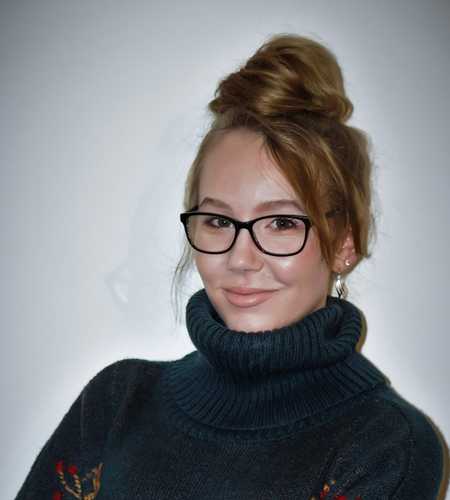 During iGEM Jutta participated in labwork part-time, looked for sponsors and was part of our human outreach group. 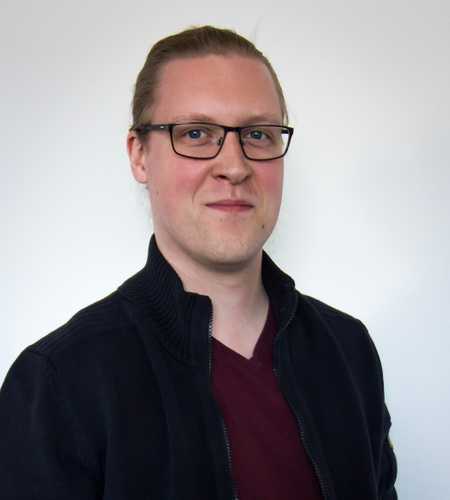 Oskari mainly worked with wetlab but also some fundraising and helped with the association stuffs. 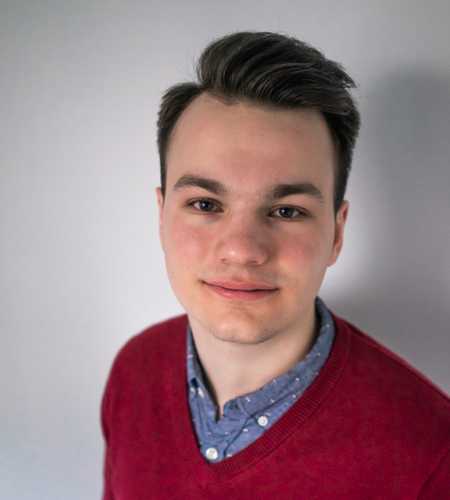 Gustav participated in marketing and fundraising. 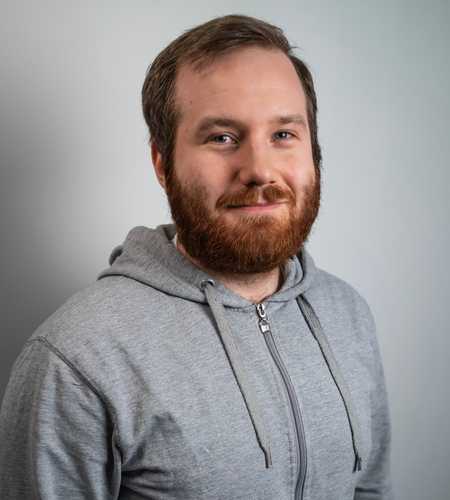 Pyry, the science wizard, was responsible of the research idea for this year. As such, he is also responsible for planning and implementation of the lab work. He was also appointed as the treasurer of the team. 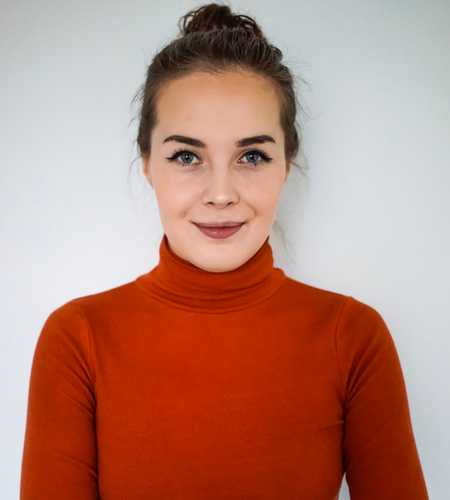 Susanna has been organizing and executing all our educational projects and most of the public engagement projects. She has been designing anything from business cards to posters and presentations. In addition she managed our team’s public relations, approached sponsors and helped out in lab. 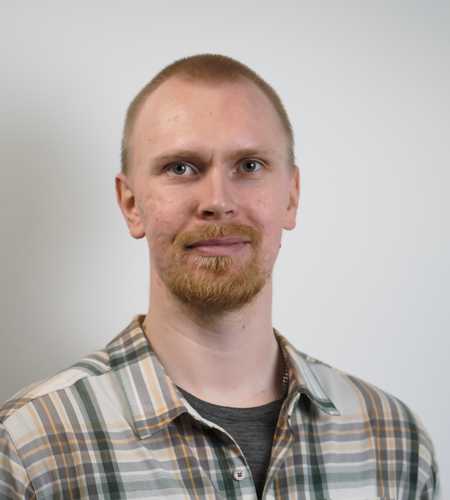 Riku was involved in starting up the team after which he also organized few company meetups and applied grants for the team during the spring. In the summer he participated labwork full-time and during the fall he learned HTML in two months to get our wiki up and running. Also, as a medical student he took responsibility of our Integrated Human Practices because he had good contacts in local University Hospital. 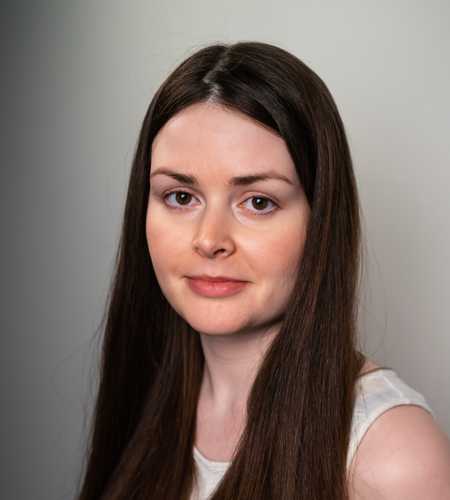 During the spring and summer of 2019 I along with my team members visited some of the companies (that we begged for money), met with the university rectors (and asked for more money), assisted with writing the research plan and sometimes popped into the lab to do some wet lab work. The rest of the time I tried to learn html (somewhat successfully) and apply those hard-earned skills towards making our team wiki look presentable. 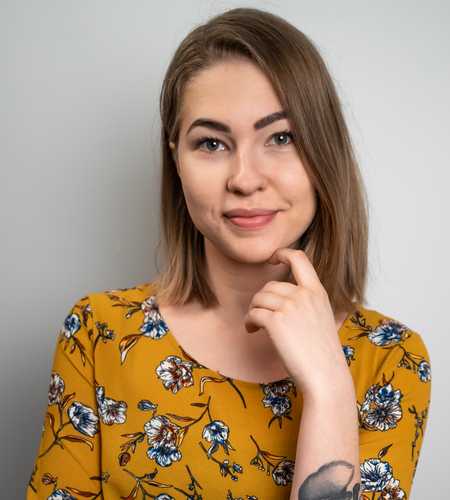 Fanni participated in planning the work, popped by in the lab sometimes and took part in human outreach. One of her tasks was to handle administrative affairs by working in the board of Aboa team's association. 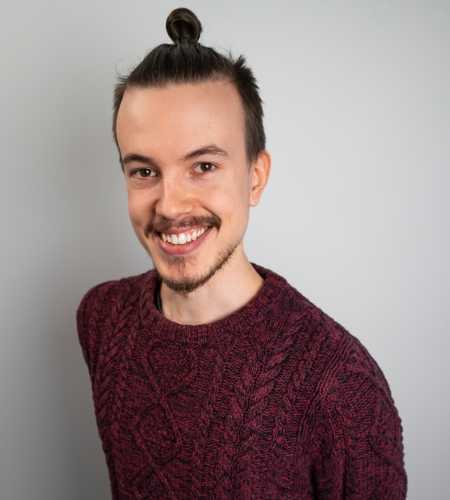 Ville was involved in starting up the team and participated in the team's administrative work as the chairman of our association. He also helped plan the research, spent some time in wet lab during summer. 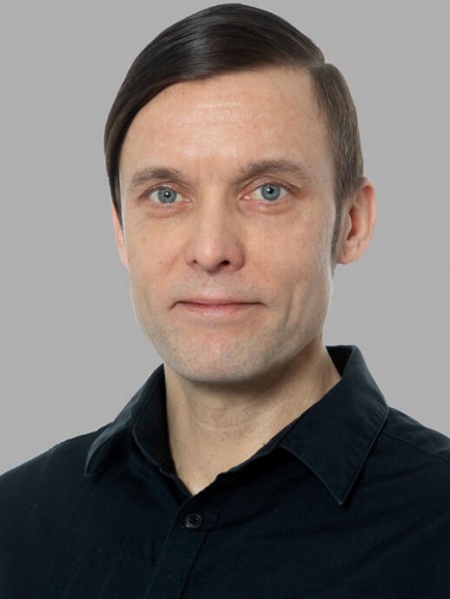 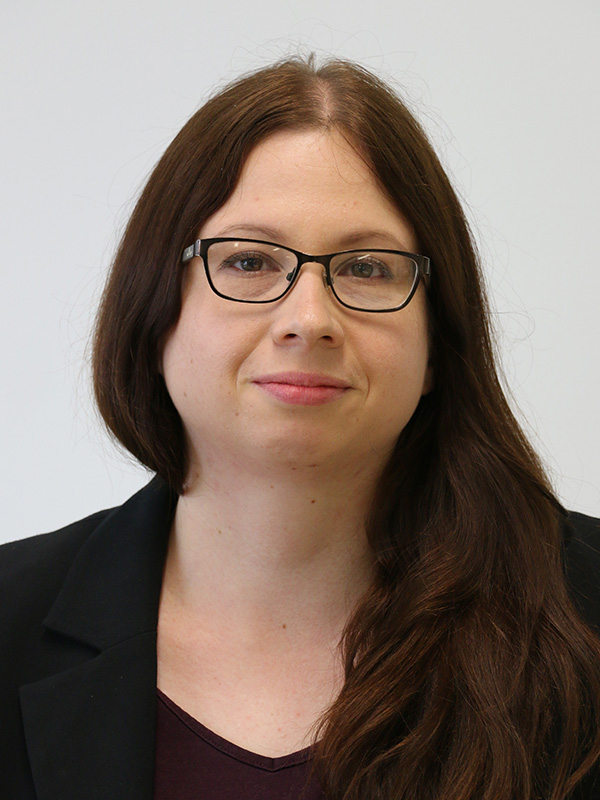 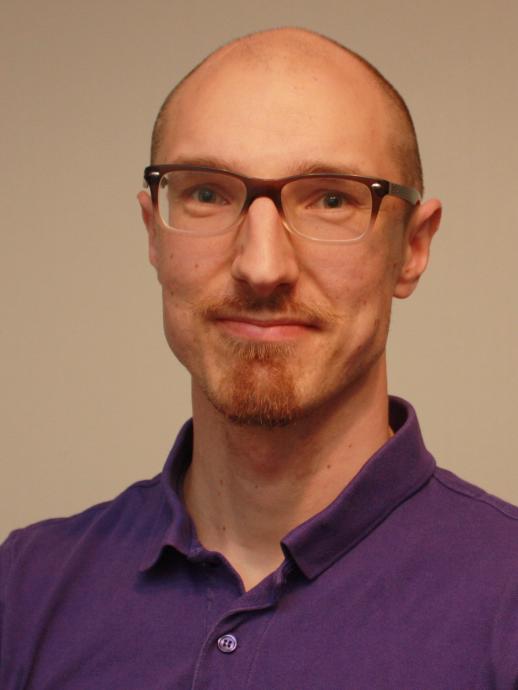 Tuomas Huovinen is the advisor of Team Aboa.