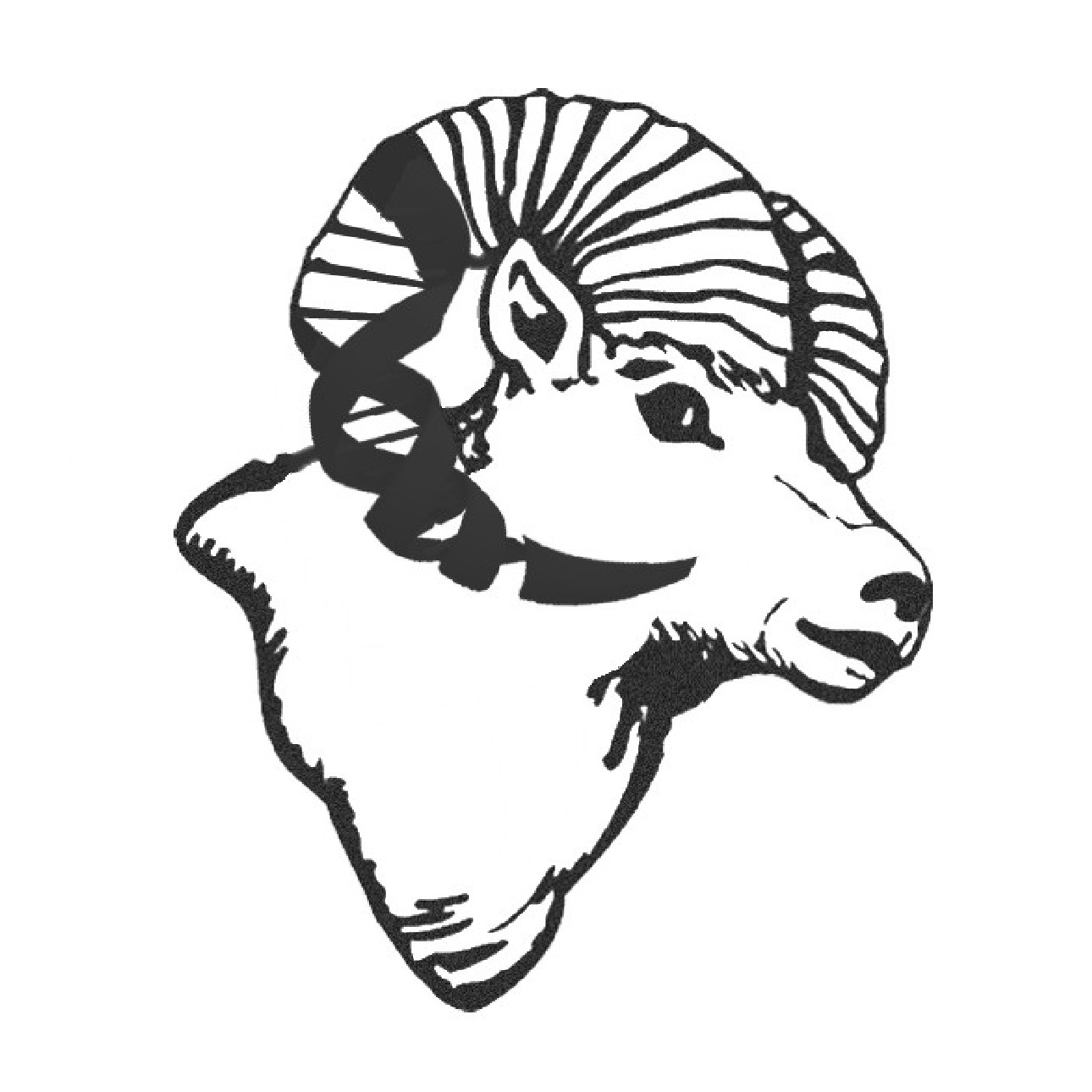 
The World Health Organization lists antimicrobial resistance (AMR) as a serious global health issue. As of 2018, antimicrobial resistance had caused 700,000 deaths per year around the world. A predicted 10 million people will die every year by 2050 with antimicrobial resistant related infections. Multi-drug-resistant (MDR) bacteria (like TB and S. aureus) have become more prevalent on a global scale, and in the United States contribute a great deal to Healthcare Associated Infections(HAI's). Overuse of antibiotics and failure to complete antibiotic regiments have created an environment for hyper-mutation, leading to ever-more prevalent MDR bacteria.


One of the most pressing matters facing the medical community is the growing dilemma of bacterial resistance to antibiotics. Due to their overuse, we have created bacteria that are resistant to antibiotics, and more recently, cases of bacteria that are resistant to multiple antibiotics, so called “superbugs”, such as MRSA. They pose an enormous risk to human health in the coming decades. For our project we focused on utilizing the quorum sensing system of S. aureus to build a sensitivity switch, dependent on the concentration of the Auto-inducing Peptide (AIP). The native quorum sensing system has a threshold past which a S. aureus colony will become virulent. Our system will hijack this system and trigger production of lysostaphin, a small-molecule antimicrobial agent, at a lower threshold of AIP than the virulence level of native Staph. The lysostaphin will specifically target S. aureus by breaking down the pentaglycine bridges which the peptidoglycan layer of the gram-positive S. aureus is rich in, and act as a kill mechanism. This system will be able to safely treat S. aureus and avoid perpetuating the problem of creating new resistant species or of recklessly killing native flora which provide beneficial competition to S. aureus.

Our project involved designing and creating a Biobrick plasmid vector with the desired quorum sensing system. For the proof of concept we designed 4 composite parts, each with unique properties to paramaterize our system. The first of these is a lysostaphin plasmid which was an existing part that we improved upon. We codon optimized the part for use in E. coli K-12, our chosen delivery agent, and we added a PAPAP linker to increase the secretion of lysostaphin. The next part we made was a plasmid that contained the AIP producing portion of the AIP operon. We placed this part downstream of a pBAD promoter so that AIP production could be induced with arabinose and upstream of a CFP reporter so that we could tell if the AIP was being produced. The last two parts we made contained the AIP sensing portions of the AIP operon but with two different promoters so that we could characterize them and determine which one would yield a more efficient AIP detector. The plasmid vector that we will be using will have two antibiotic resistance markers, one for ampicillin and another for kanamycin. We can apply selective pressure to the E. coli cells, so that they will continue retain the plasmid vector. This will be done by culturing E. coli cells on media containing ampicillin and kanamycin. Once we have characterized these parts individually we will try to combine the lysostaphin part and the part which contains the better AIP detecting circuit and test our full circuit in-vitro on S. aureus colonies.